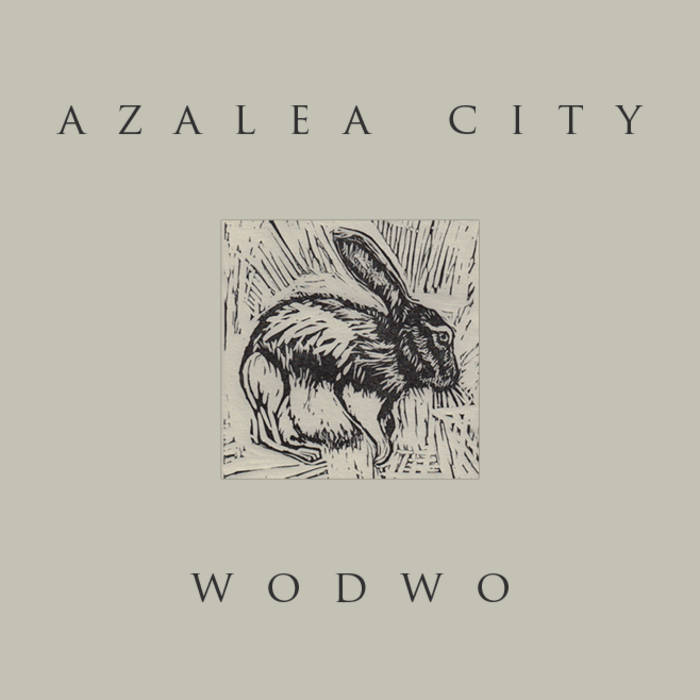 Azalea City is Dave Collingwood, Simon Grant and Robin Allender. Based in Bristol, UK and previously known as Azalea City Penis Club, the band has released one album, The Coffin Years, on Dreamboat Records. The new EP, Wodwo, was recorded at Factory Studios in Bristol in January 2013.

Simon and Dave previously played in The Signal. Robin and Dave have played with Gravenhurst and Yann Tiersen.

Bandcamp Daily  your guide to the world of Bandcamp

Guest hosted by Tamar Osbourn aka Collocutor and Toshio Matsuura.